"If anything kills 10 million people in the next few decades, is most likely to be a highly infectious virus rather than a war, not missiles but microbes."

In 2015 Bill Gates gave a TEDtalk Tilted "The next outbreak? We’re not ready". He started his talk about the how catastrophic a nuclear war would be, in which he explains why they had a barrel filled with cans of food and water in their basement during his childhood. He said "The greatest risk of global catastrophe, doesn't look like a Nuclear boom exploding, but most likely to be a highly infectious virus rather than a war. Not missiles, but microbes."

The world is spending too much money on nuclear weapons rather than creating a system that could handle an epidemic, but the problem is we don't have that kind of system.

Now, 2020 a pandemic coronavirus is killing everyone across the Globe because lack on having the said system that can stop the widespread of the virus.

Gates also said about how the world can prepare itself from another epidemic. In 2015, Mr Gates gave the world a few points to take notes that the world can use to tackle an epidemic. Below are those points:

Bill Gates called Ebola as a wake-up call for the upcoming epidemic, if we start now (2015) we can be ready for the next epidemic.

But the problem is we didn't.

Watch the full video below.

TEDTalks is a daily video podcast of the best talks and performances from the TED Conference, where the world's leading thinkers and doers give the talk of their lives in 18 minutes (or less). Look for talks on Technology, Entertainment and Design -- plus science, business, global issues, the arts and much more.
SHARE SHARE SHARE 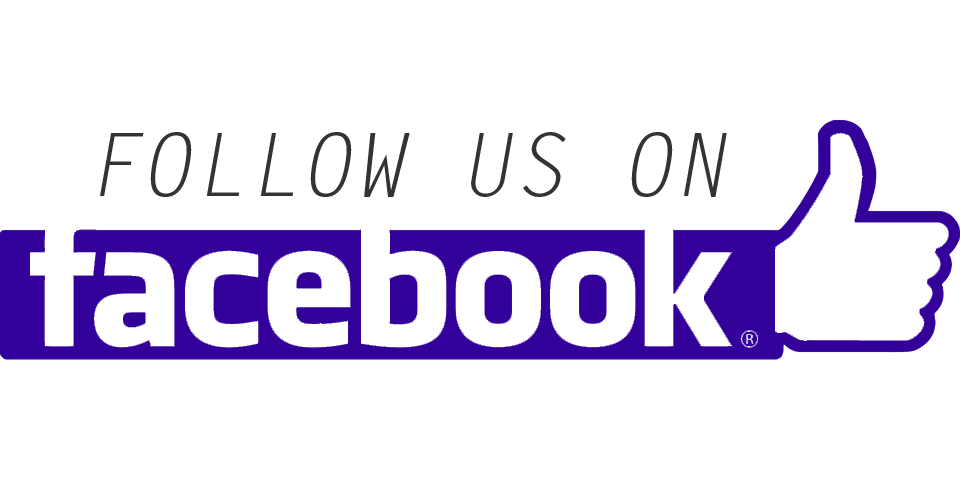